“With two large M&A transactions closing within the second quarter, it’s not surprising that investment volume was the strongest ever in Canadian history. In fact, the average deal size in Q2 was up 67% year-over-year to $9.4 million, which is reflective of the size and significance of the investors in real estate today,” Peter Senst, President, Canadian Capital Markets at CBRE Canada.

A tale of two cities

Toronto and Vancouver are still the clear leaders for commercial real estate investment.

CBRE’s figures show that Toronto accounted for more than a third of total Q2 2018 transactions with more than $5.7 billion, a new quarterly record for the market and beating the previous high ($4.7 billion in Q2 2013) by 20%.

Vancouver saw more than $3.9 billion of CRE investment in the quarter.

Compared to the 5-year quarterly averages Toronto was 82% above and Vancouver was 91% above.

Calgary, Montreal and Edmonton rounded out the top five with $2.5 billion, $1.7 billion and $1.5 billion, respectively.

“Interest in Canadian commercial real estate today has a lot to do with Canada’s global market leading fundamentals. Toronto and Vancouver together have maintained the two tightest downtown office vacancies for four consecutive quarters and the two lowest industrial availability rates for six consecutive quarters in North America,” added Senst.

Although industrial investment outpaced all other sectors in Q2 2018 (37% of the quarter’s total CRE investment of $6 billion), CBRE says that without the M&A activity multifamily and industrial tied at $1.9 billion.

Simply put, investors want multi-family exposure because it is a good long-term investment strategy. No matter the economic or political state, people are always going to need places to live, which translates to a consistent flow of income for investors,” said Senst. 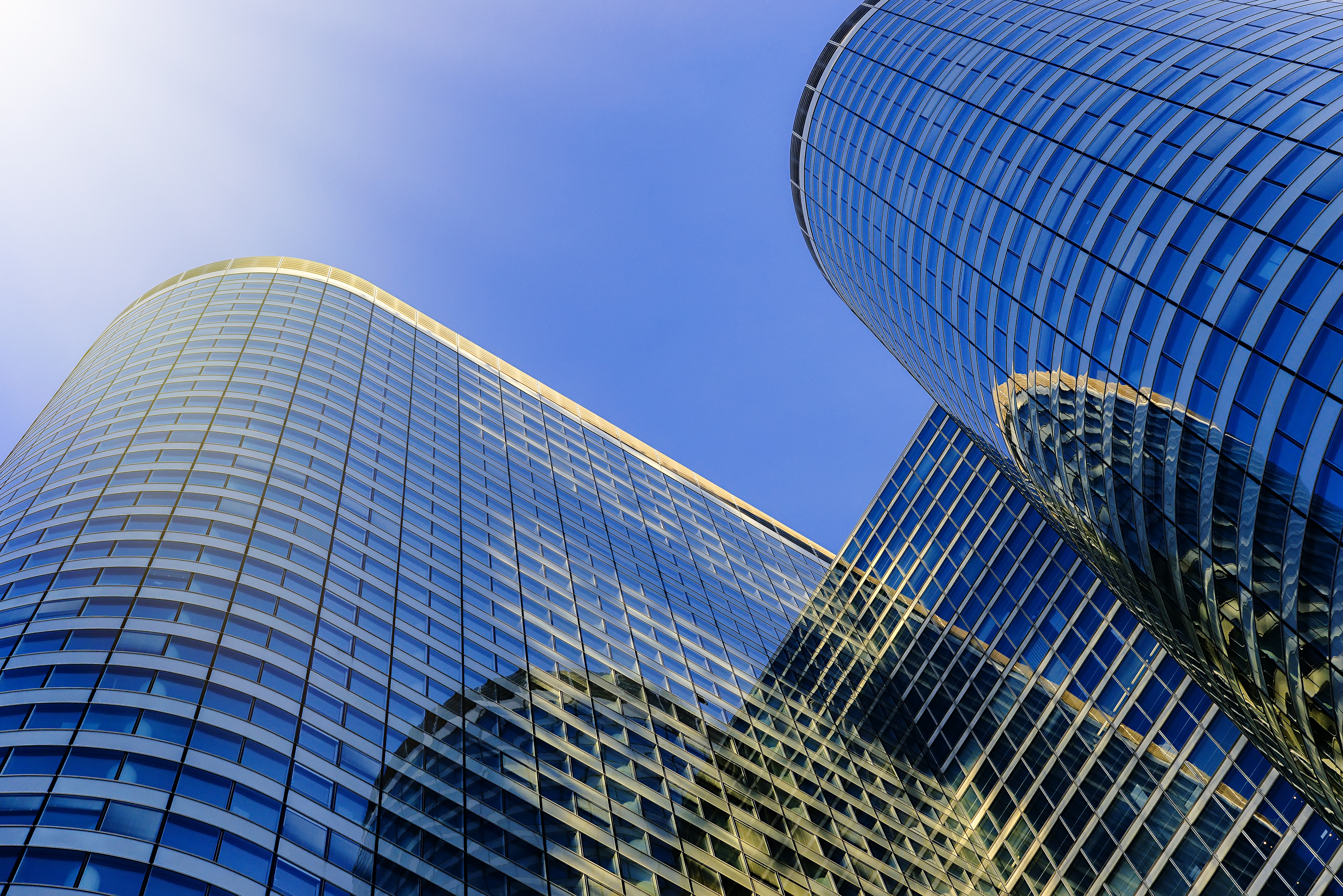