An island is high atop the majority of kitchen design and renovation wish lists. They add counter space, storage space and create an informal area to hang out around. But not all kitchen islands are created equal. Here are three common kitchen island mistakes to avoid: 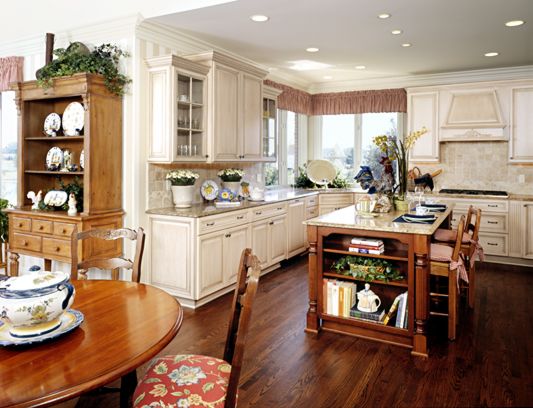