Residential sales activity reported through the MLS® Systems of real estate boards in Alberta numbered 5,385 units in July 2018. This was up just 1.3% from July 2017.

There were 10,668 new residential listings on the MLS® Systems of real estate boards in Alberta in July 2018. This was little changed on a year-over-year basis, edging down just 0.3%.

The dollar volume of all home sales in Canada was little changed on a year-over-year basis in July.

There were 1,974 home sales recorded through the MLS® System of the Calgary Real Estate Board in July 2018, down 5.8% from a year earlier. The combined value of home sales activity in Calgary was $913.5 million, down 4.9% from year-ago levels.

The average price information quoted can be useful in establishing trends over time, but does not indicate actual prices in centres comprised of widely divergent neighbourhoods, or account for price differentials between geographical areas. 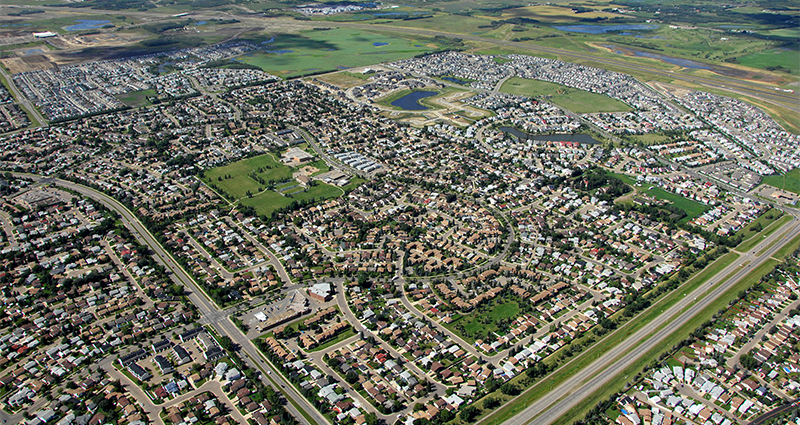