The Bank of Canada’s decision to increase interest rates to 1.75% Wednesday was not a surprise to many, but an omitted word is perhaps more so.

Dr Sherry Cooper, chief economist of Dominion Lending Centres says it was interesting that Governor Stephen Poloz did not continue to say that rates would rise “gradually”.

“Market watchers will certainly note this omission,” she says. “For the first time in years, the Bank has acknowledged it expects to remove monetary stimulus from the economy entirely.”

Dr Cooper says that the policy of the BoC is now to increase interest rates to a ‘neutral stance’ of between 2.5% and 3%. That will require another three rate hikes of 25 basis points over the next year or so.

Household debt is a concern
Although the economy is moving in the right direction, the BoC remains concerned about Canadian oil prices, especially with constrained pipeline capacity.

Then there is the issue of rising household debt.

In the BoC’s Monetary Policy Report is states: “Higher mortgage rates and the changes to mortgage guidelines are affecting the dynamics of housing activity. Housing resales responded quickly to the new mortgage guidelines, and the level of resale activity is expected to continue on a lower trajectory than before the changes. New home construction is shifting toward smaller units, although stronger population growth is estimated to raise fundamental demand for housing.”

Although the level of high loan-to-income ratio mortgages has declined which the BoC says has “reduced household vulnerabilities”, Dr Cooper points out that the bank remains concerned about the “sheer size of the outstanding debt”.

This, she says, is bank double speak for three more rate rises.

Canada’s big banks have all reacted to Wednesday’s BoC decision with increases to their prime lending rates. 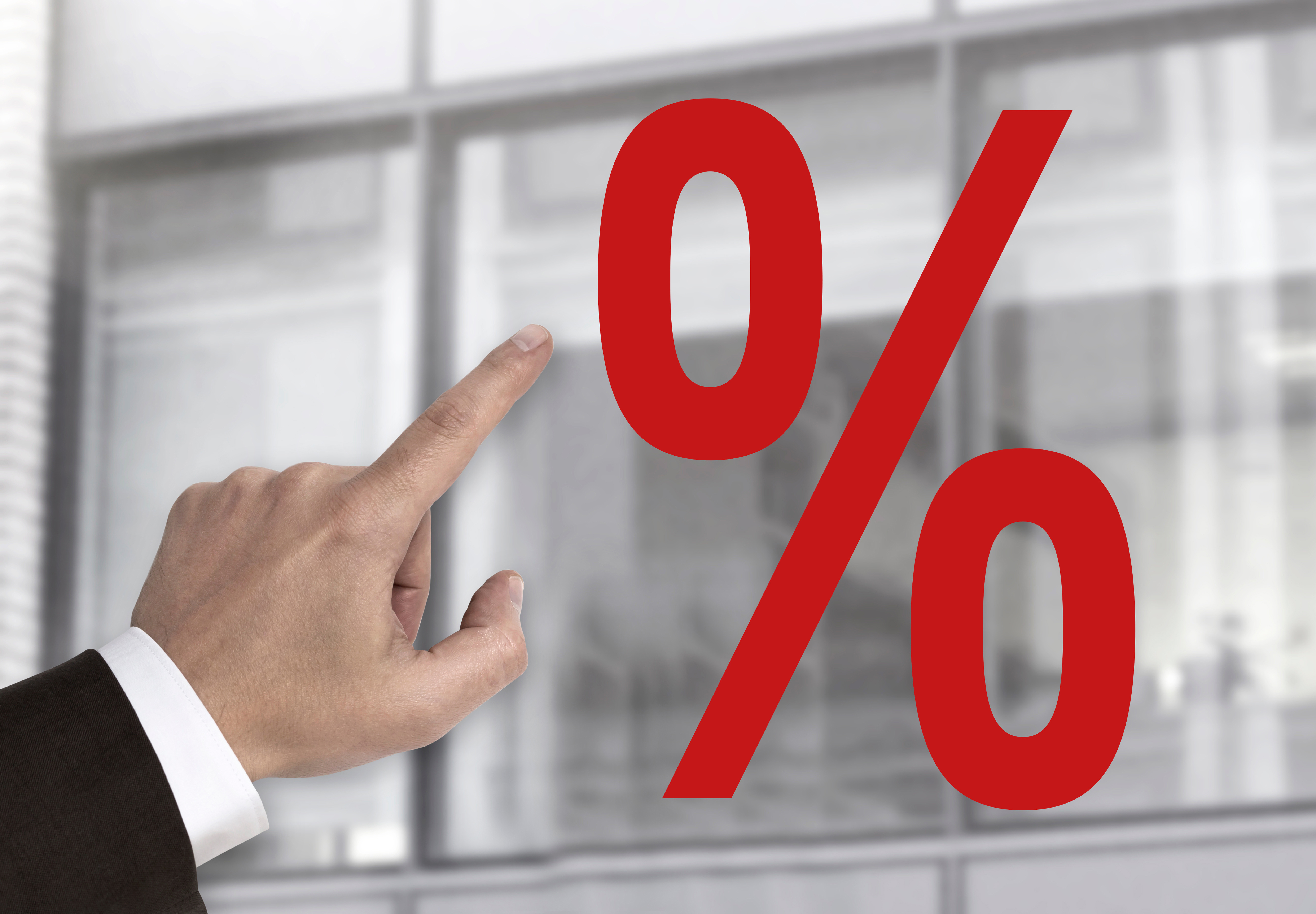