Millennial home buyers are willing to make significant compromises when you they purchase their new home if it cuts their daily commute to work.

Living closer to work has ranked as paramount with 80 per cent of young Canadians responding to a survey by TD Bank. Among those who commute, 48 per cent say they would pay a higher price for a home if it cut their work journey, compared to 34 per cent of the wider population.

There are certain things that millennials, many of them first-time buyers, will not compromise on. Despite their quest to cut the commute, 89 per cent would be unlikely to get rid of their primary or secondary car; 81 per cent won’t sacrifice amenities; and 80 per cent won’t give up their top choice of neighborhood.

More than two thirds also said they would be unlikely to move to a smaller home than they desired. 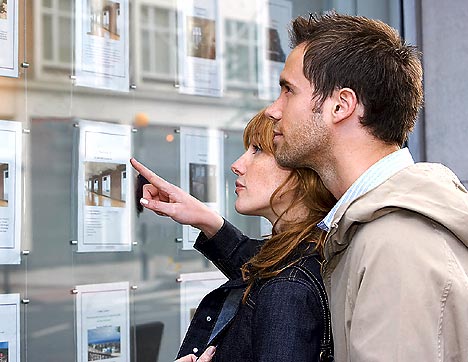