The competition in both Vancouver and Toronto among buyers has discouraged sellers from listing their properties, thus further reducing inventory. While sellers know their homes would be quick to sell, many are reluctant to become buyers themselves and enter the highly competitive market.

Also, some potential sellers are hesitant to list their homes believing that home prices could appreciate further. However, not all Canadians can wait out the housing market as many are relying on their homes as a source of retirement income.

According to a recent RE/MAX poll conducted by Leger, 56 per cent of Canadians 55-64 who are considering selling their homes are doing so to release equity for retirement.

Outside of Vancouver and Toronto, surrounding regions continue to experience a spillover effect as buyers move farther out in search of affordable single-family homes. This has led to significant price appreciation in regions such as Victoria (+10%), Hamilton-Burlington (+10%) and Barrie (+14%). The population growth in these regions, driven by housing demand, is growing local economies as restaurants, shops and services expand.

In Canadian cities that have experienced an economic slowdown due to the low price of oil, two factors have been mitigating the short-term economic effects. Calgary, for example, has a diversified economy after years of population growth, while Edmonton and St. John’s are benefiting from numerous capital projects in the region including infrastructure investments and continued investments from the oil industry.

Other areas of the country have benefited from the return of workers who had left for employment opportunities in the West. Regions that for years have seen many of their young working population look to Alberta for employment have started to see that trend reverse. In Atlantic Canada, young people from outside the urban centres who would have moved west several years ago are now going to cities such as Halifax, which is having a positive effect on those economies.

This trend is notable in Southern Ontario, where manufacturing cities are able to provide good employment opportunities as a result of the low Canadian dollar. Windsor, which once had one of the highest unemployment rates in Canada, is now trending below the national average.

In Canadian housing markets where prices have softened, construction has also slowed to align with decreased demand. This is expected to stabilize prices as population growth catches up to inventory levels. Canada is on track to welcome approximately 300,000 new permanent residents this year: the highest number since 1913.

Edmonton’s housing market has slowed down slightly as a result of the downturn of Canada’s oil and gas sector. Sales were down nine per cent year over-year in the first quarter of 2016 and the average residential sale price declined slightly, from $367,648 to $364,334.

Despite the slowdown in the market, there are segments still seeing activity. Single-family homes witnessed the most demand, with first-time and move-up buyers benefiting from increased affordability. At the same time, buyers looking to downsize from luxury homes have increased demand for properties in the $400,000 to $500,000 range.

Ongoing infrastructure projects in the city have helped keep employment relatively steady compared to other parts of the province. Edmonton’s employment rate has remained on par with the rest of Canada as work continues on the new Rogers

Arena, the Royal Alberta Museum and a number of new office buildings.

Half-duplexes and townhouses are a popular option for first-time buyers in the city who are motivated by low interest rates and greater affordability due to softer prices. Home ownership remains a priority for young families and single millennials in the region. As a result, activity in the market for properties under $400,000 remains brisk.

There is an excellent selection of condos as a result of increased supply with approximately eight months of inventory on the market at the start of 2016. Sales activity was down 15 per cent in the first quarter of the year with 824 condo units sold.

There is good selection for properties over $1 million in Edmonton, providing opportunities for buyers to enter the luxury market. New builds close to the city centre with access to the River Valley as well as estate lots that are farther out from the downtown core typify what buyers in the upper-end market are looking to buy. 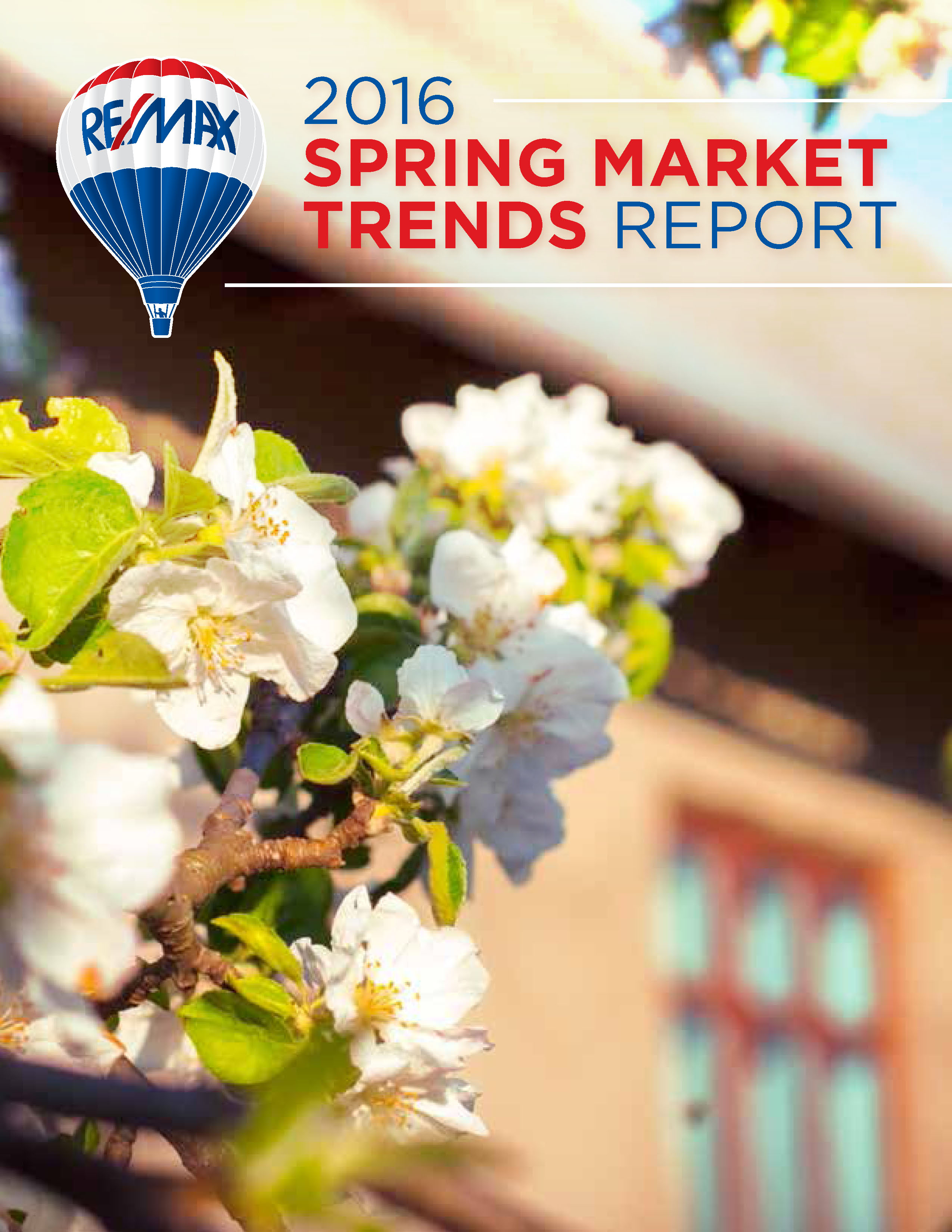