“While new listings coming onto the market were down this May compared to 2015, inventory continues to remain strong with more than 8,000 residential properties on the market at month’s end,” Sedgwick said. “The fact that we haven’t seen a significant decline in prices is giving buyers more assurance. They are making purchases based on market stability and good selection.”

In May, the all residential average days-on-market was 54 days, up 14 days from April and up 8 days relative to May 2015. On average, single family detached homes sold in 51 days in May, while condominiums and duplex/rowhouses sold in an average of 59 days. 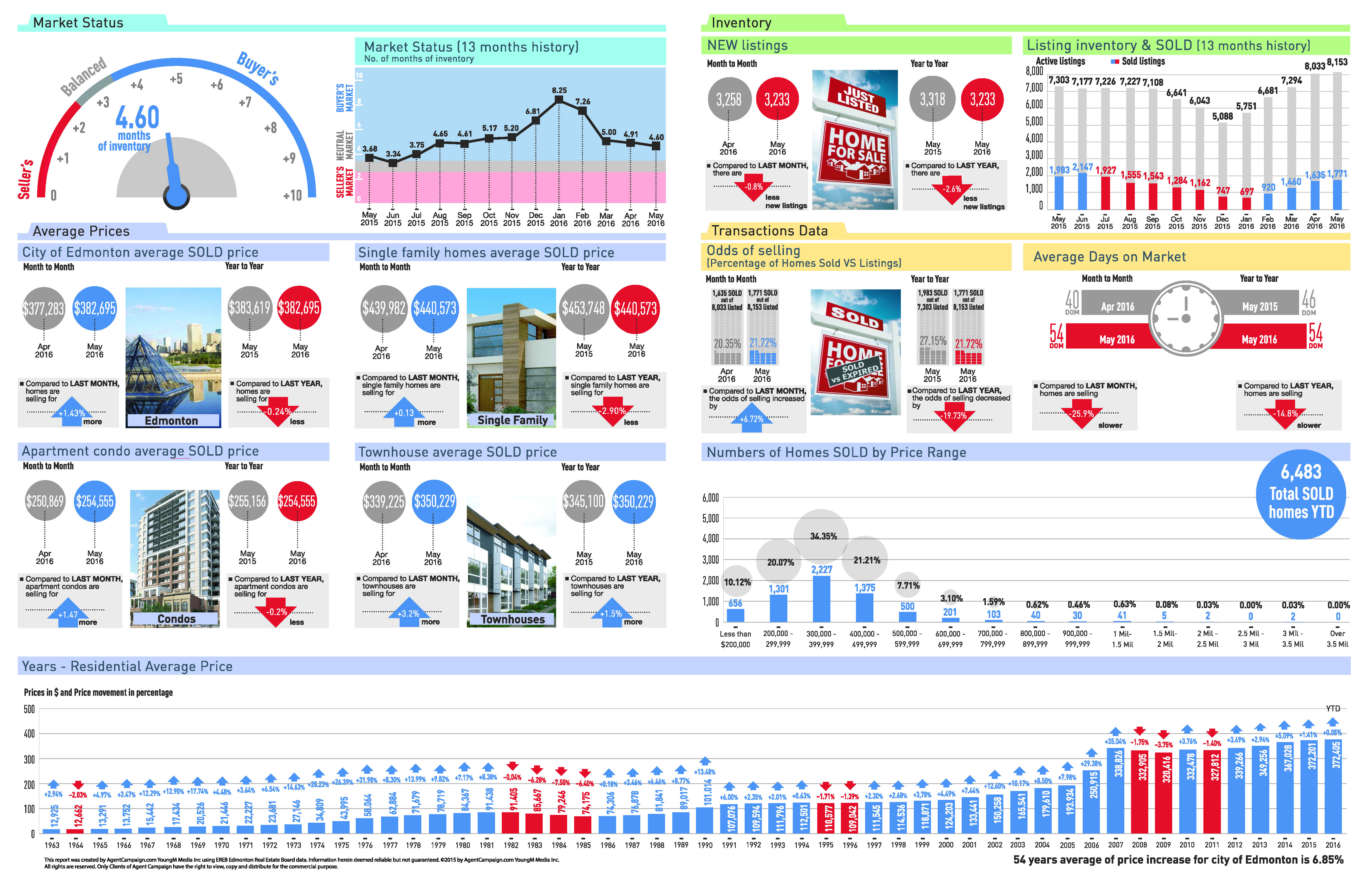