Go back to Market NewsAS REAL ESTATE PRICES RISE, MANY CANADIANS ARE LOOKING FOR ALTERNATIVE WAYS TO FINANCE THEIR DREAMS OF COTTAGE OR CABIN OWNERSHIP.
In a recent survey of RE/MAX agents and brokers, more than half reported seeing an increase in buyers who planned to rent out their property full- or part-time. In a separate survey of Canadians, conducted by Leger, nearly 60 per cent agreed that due to the emergence of popular, user-driven vacation rental websites, it is easier for an owner to rent out an investment property today versus five years ago.

The Leger survey also found that millennials were most likely to have spent time at a cottage or cabin in the past year, demonstrating that young Canadians are sustaining demand for access to recreational properties. This provides an opportunity for buyers to finance their second homes, most notably in high demand areas such as Grand Bend, Ontario, Tofino, B.C., and Quebec’s Eastern Townships. In most of the regions that reported an increase in buyers planning to rent out their properties, demand is driven primarily by families and retirees, rather than investors. Retirees were reported as being key drivers of demand in 83 per cent of regions surveyed, and 53 per cent of regions reported an increase in retiree buyers this year compared to last year.

As the large demographic of Baby Boomers retires, sellers who benefitted from significant price appreciation in cities like Vancouver and Toronto are putting that equity into recreational markets, which is causing prices to increase in those regions. Some buyers who may still be five or 10 years away from retirement are taking the opportunity to enter those markets now, renting out their property until they are ready to retire. This effect has been especially pronounced in British Columbia, where significant price increases in the Lower Mainland are encouraging buyers to invest in regions such as the Okanagan and the Gulf Islands. The low Canadian dollar is having a positive effect on Canada’s recreational property markets.

Canadians, mainly Baby Boomers, who bought properties in the U.S. when U.S. real estate prices were comparably low are selling them at a profit and investing in Canadian recreational markets. The low dollar is also encouraging Canadians to vacation within the country rather than going abroad, putting their money into vacation rentals closer to home. Some regions, particularly established recreational destinations with international reputations such as Whistler, the Muskokas and Mont Tremblant, are seeing foreign buyers, primarily from the U.S., return to those markets. Cape Breton Island, which recently made international news when a website “Cape Breton If Donald Trump Wins” gained the attention of high-profile news media, has seen increased interest from prospective U.S. buyers this year due to the publicity boost, combined with favourable exchange rates. 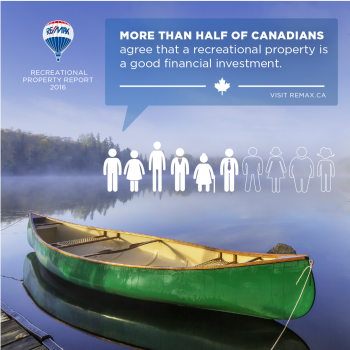 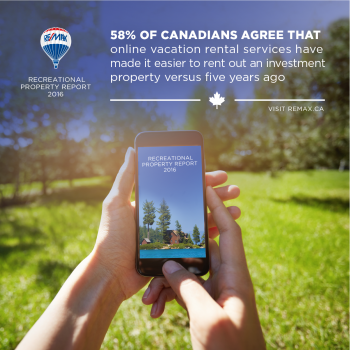 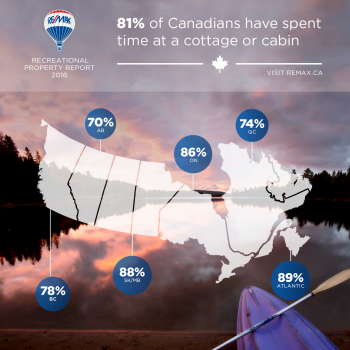 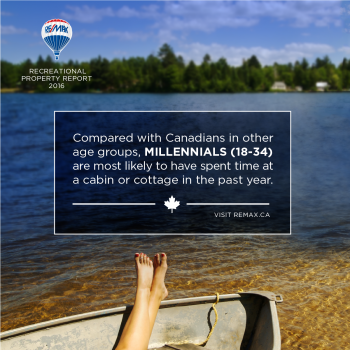 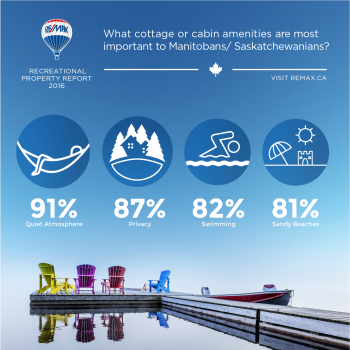 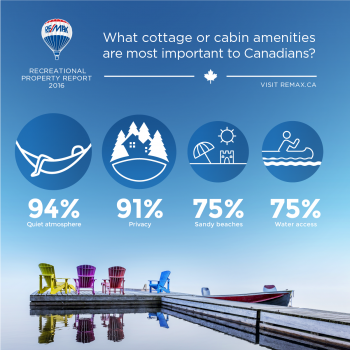 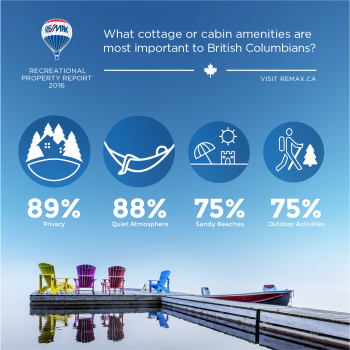 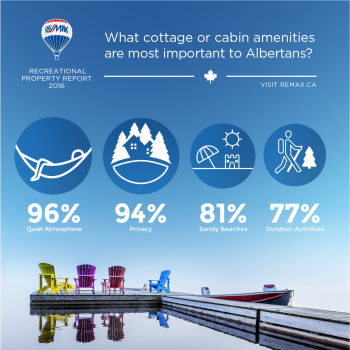