While mixing family and money is a cardinal sin, it’s being done in Canada on a daily basis. The reason: the Canadian housing market is so hot that millennials can’t touch it alone. Parents are “gifting” or selling their rental properties to their children for a nominal value. While this is a valid strategy, there are several important factors to consider.

As someone who worked in many law firms, it never ceased to amaze me as to how seemingly happy siblings from functional families squabbled over the scraps of their parent’s estate. Buried feelings of “mommy treated you better” invariable surfaced when it came to money and, more importantly, what to do with their parent’s home.

f you are a parent of more than one child, you may want to consider the potential disputes that will invariably arise if you decide to sell or “gift” a home to one child and not the other. To prevent disputes over whether or not the non-receiving child was fairly compensated or whether or not the sale was fair, it’s imperative that the property be evaluated by at least three different independently chosen appraisers.

With several appraisers providing an independent opinion, it would be difficult for the siblings to claim that the property was undervalued. What’s more, if the child is actually paying the fair market value for the home, several appraisals will help refute future claims by the taxman that the value of the home and, therefore the adjusted cost base (an important component of determining the child’s capital gains, as discussed below), was lower than what the child paid.

If you give or sell an asset to a child, you’ll be deemed to have sold the asset for fair market value. This is true even if you sell the property for much less. For example, if a parent “sells” to their child a property that isn’t a principal residence for $1, and the true value of the property is $1 million, then the parent will have to pay tax as if the home sold for $1 million and not the $1.

The parents may use the principal residence exemption to shelter the tax on the sale to their child, however, this only “pushes” the tax issue down the line. Using our earlier example, the child who “bought” the property for $1 will be hit when she sells the house. 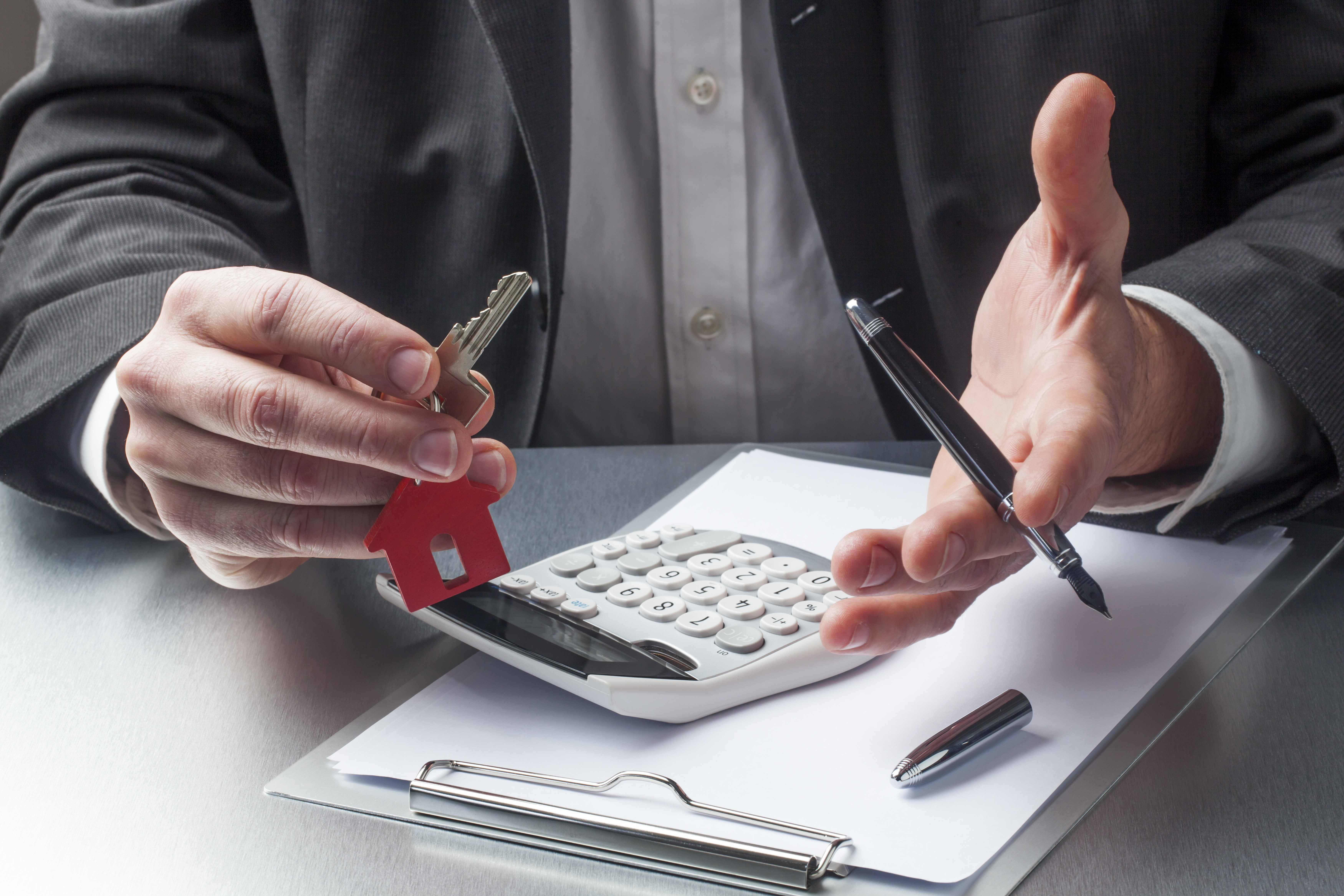 Assuming she sells the home for $1.1 million, she will pay a capital gain on $1,099,999, which is the difference between the amount paid ($1), also called the adjusted cost base, and the sale price ($1.1 million). This is in stark contrast with the amount that would’ve been taxed – $100,000 – if she actually bought the home for its fair market value (the difference between what the house was truly worth at the time it was sold to the child ($1 million) and what it sold for ($1.1 million).

In order to avoid significant tax implications, parents could sell the properties to their children for fair market value and take back a mortgage on the property and waive all payments. This approach allows for the deferral of a capital gain on the properties of up to five years. The parents may also revise their wills to state that these loans be forgiven upon their death. This approach further means that the adjusted cost base is higher, causing the capital gain to be reasonable for the children if they sell. Despite this more favourable approach, there are several other estate and tax issues that may arise. Professional advice is advisable.

When selling property to family members, it’s also imperative to stipulate how the property will be shared and maintained. Parents and siblings may assume that its current use will continue, leading to certain feuds. Consider a family cottage, for example. What happens on weekends? Are all family members able to continue to show up announced? If so, who will be responsible for the maintenance and upkeep of the home? What are the costs involved? These questions must be answered and put in writing to ensure a smooth transaction and avoid the old cliché that one should never mix money and family.